Musical instruments on your phone

Hexpress is a collection of musical instruments for your phone. You can use it for learning, playing and composing music whenever you have the time - on train, while waiting in line and during boring meetings. Using headphones is strongly recommended for louder and better sound quality, and to not disturb others around you. The application has simple, colorful and clean interface designed to be accessible to young children.

While each instrument behaves differently in some way, in general notes are played by touching shapes on the screen, and sound is shaped by tilting the phone left-right and up-down. Different instruments have different effect controls - fade in, reverb, wah, tremolo...

Besides honeycomb layout there are also instruments with conventional fretboard, and instrument for finger-drumming. 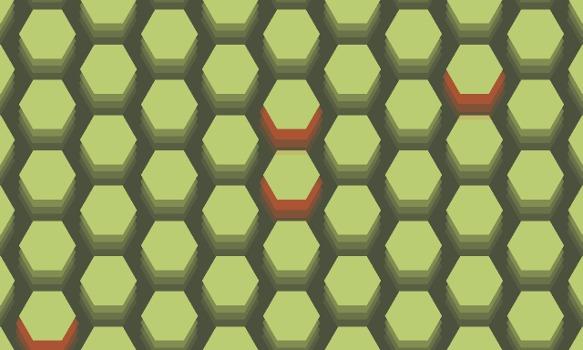 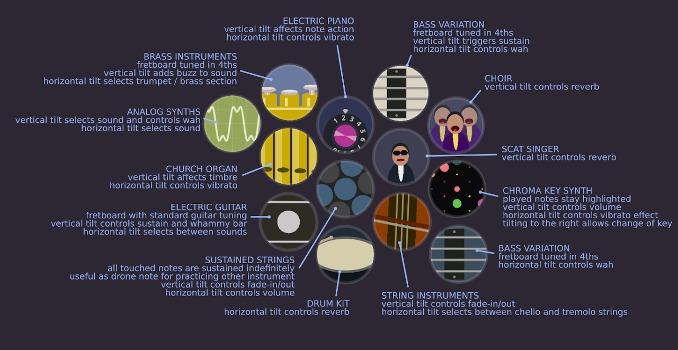 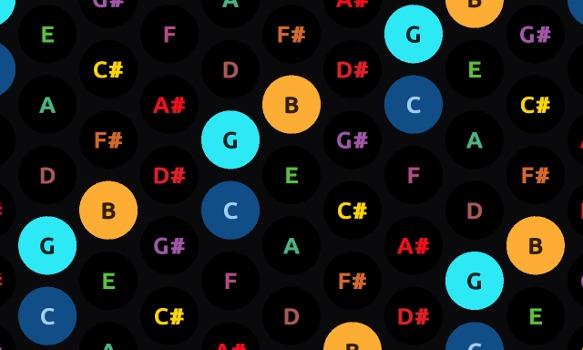 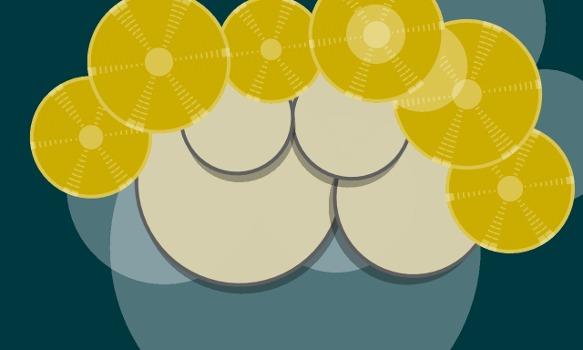 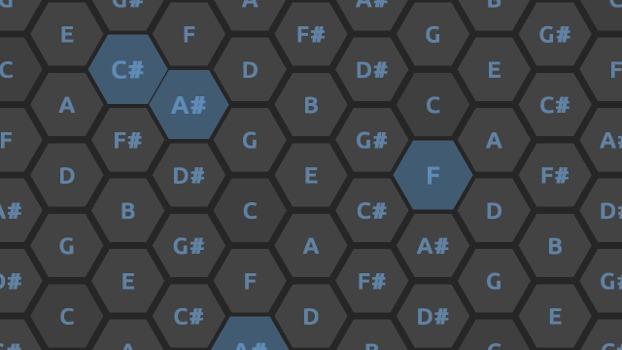 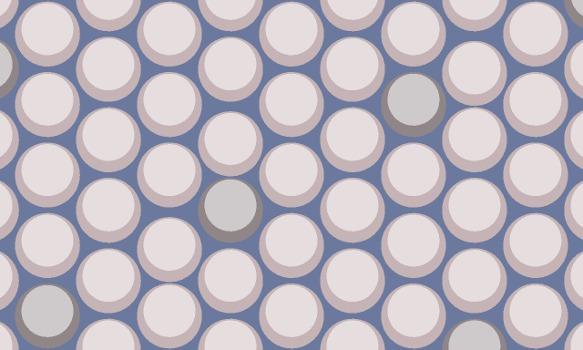