SafetyNet attest will check if your device passes the Google SafetyNet CTS test. It is an example app for the open source library SafetyNet Helper for the Google Safety Net API, which makes it easier for developers to integrate and use this great service provided by Google to add extra layer of validation of the device your app is running on.

If you don’t know what SafetyNet is or what it does, you can read SafetyNet Explained: Why Android Pay and Other Apps Don’t Work on Rooted Devices at How-To Geek, or check with the SafetyNet API documentation. 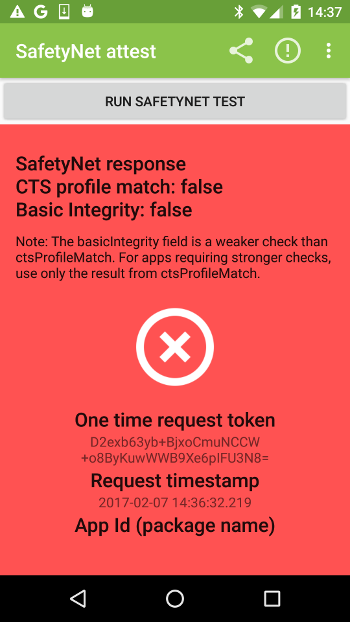 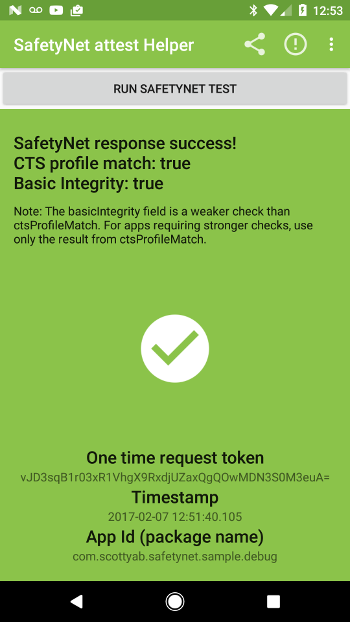 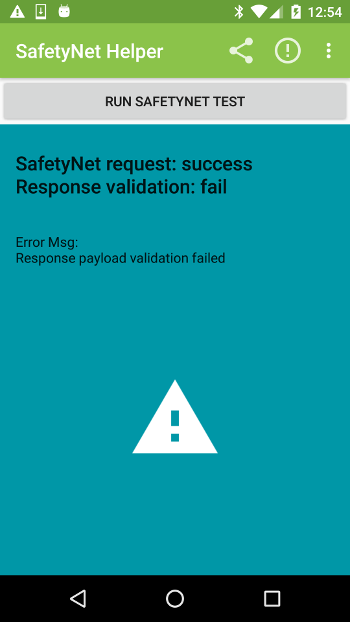