Magisk is a systemless interface that developers can use to build custom MODs for Android devices without altering the system files.

In a nutshell, Magisk modularizes the “systemless” modification concept, and then expands on it a bunch. Whereas before, if you were running systemless Xposed and root, you would have two different sets of hooks and mounts going on in the background to get access to the things they needed access to. With Magisk, that process is taken and done in once place, with the various modifications being installed to a shared Magisk partition, instead of each kind of doing it’s own thing.

Here are some feature highlights:

Hint: This app is available in both, F-Droid Main and IzzyOnDroid repos. 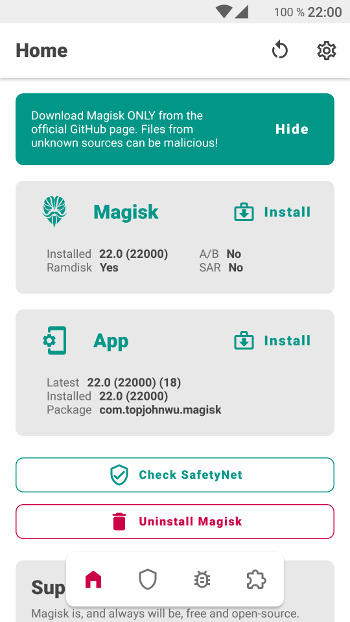 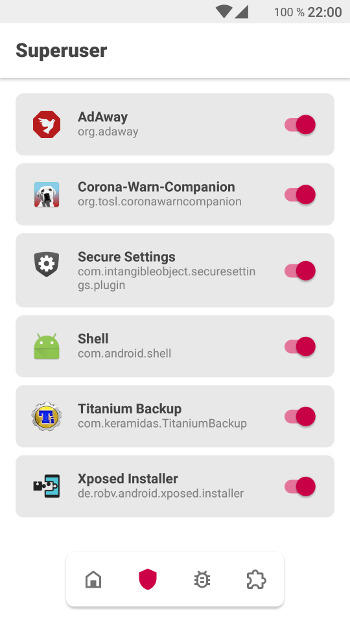 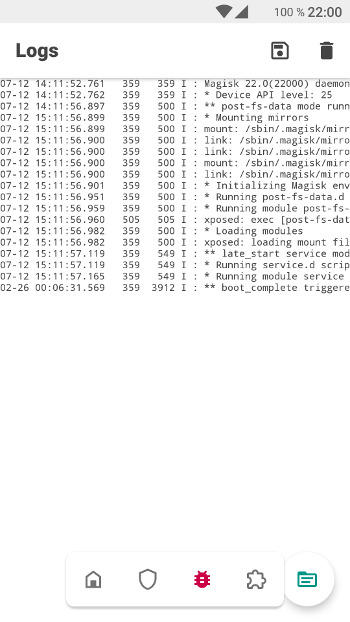 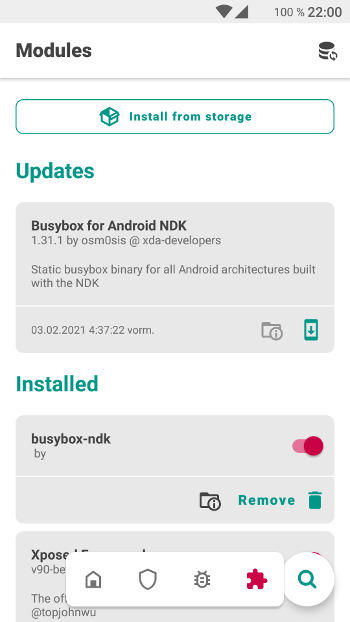 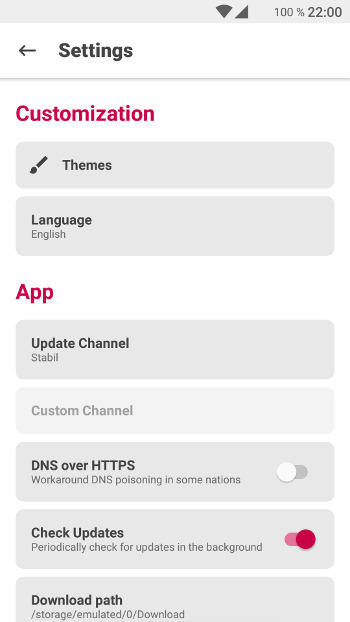 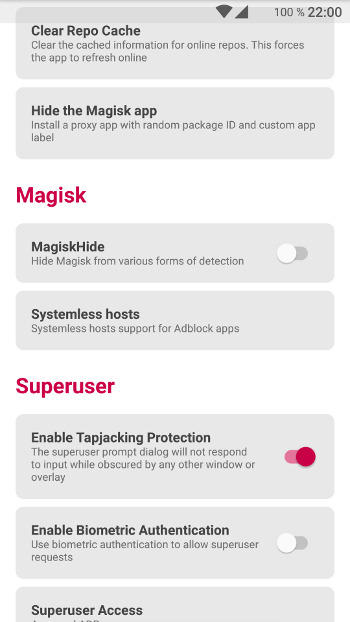 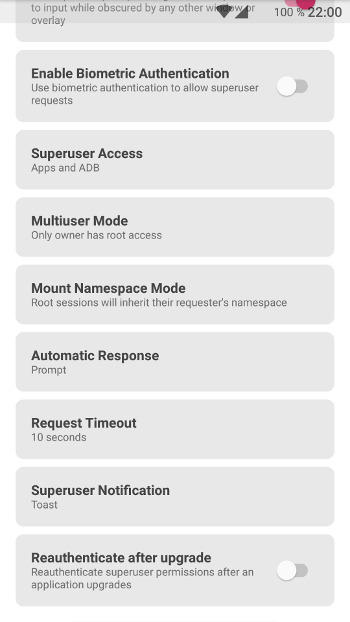